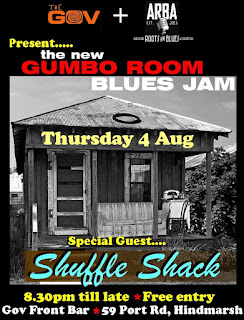 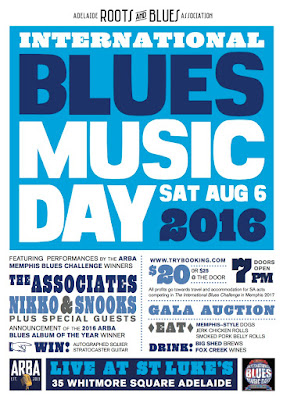 Out of town and lazing by the Murray? you might want to get yourself to the Renmark Hotel to Celebrate International Blues Day with LazyEye! 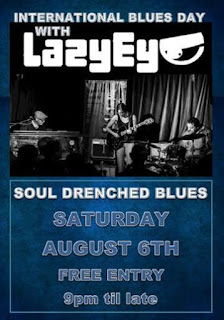 Evan and Erica @ The Bedford from 1pm 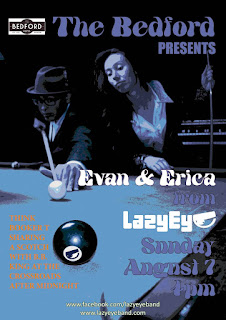 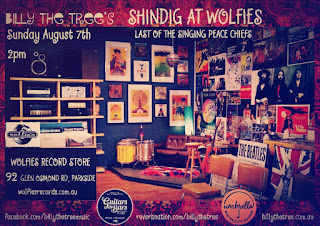 Wednesday August 10
Isaiah B Brunt is doing a one off gig at the Colonel Light Hotel @ 9pm as part of the SALA Art exhibition featuring Sophie Downeys work.
Jesse D Freeman B3 and Mark Meyer on drums. 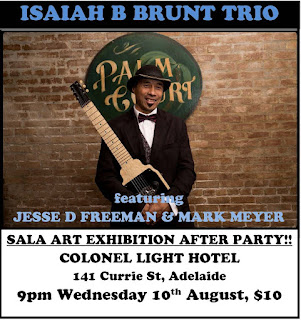 Shadies and The T-Bones @ The Semaphore Workers Club from 8.00pm
93 Esplanade Semaphore 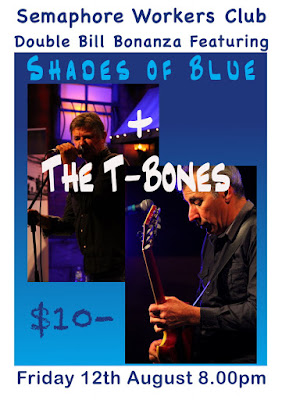 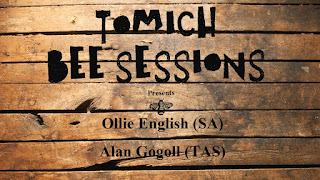 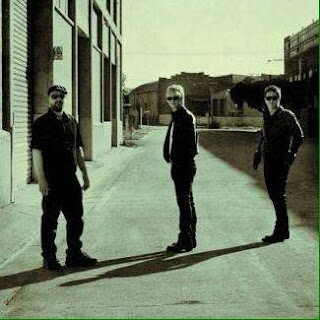 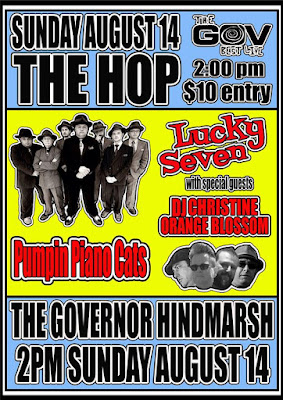 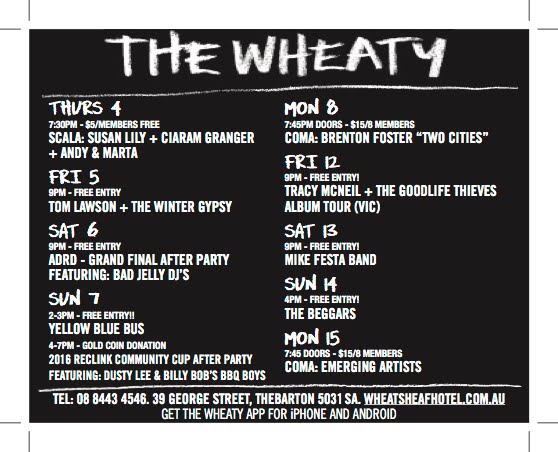