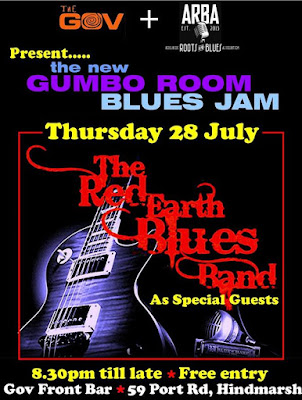 Ruby Dee and Snakehandlers are here all the way from Austin, Texas as part of their Oz Tour supported by The Silverados and Salvy & the Hired Help pre sale $12 OR $15 on the night! 8pm Start 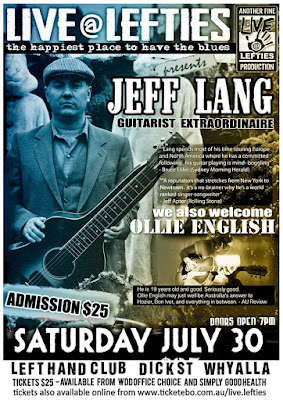 Sav Palaktsoglou will be playing at the Daniel O'Connel pub (165 Tynte st. North Adelaide) from 8.30 onwards.

ZKYE BLUE plays ETTA JAMES
The German Club - Adelaide
223 Flinders St, Adelaide, South Australia 5000
Zkye Blue have chosen to reprise their tremendously successful tribute to Etta James (with additional exciting new content) exclusively for their performance at Hot In The City 2016. This will be a unique opportunity to see these top shelf musicians honouring the memory of one of the greatest ever exponents of soul, rhythm and blues.
Zkye Blue pay tribute to the magnificent Etta James for one night only. Doors are at 7:30pm with "The Invasion - A tribute to 1960s British Rock" hitting the stage first. Gonna be one hell of a night. Tickets $20 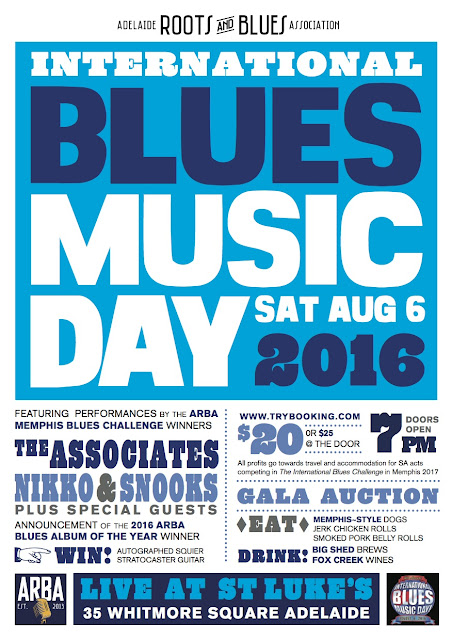 As part of the guitars in bars initiative of the 2016 Adelaide Guitar Festival.