This week @The Gumbo room, Shades of Blue, band kicks off 8.30pm

*The Bluescasters are back at the Christies RSL this Friday at 8.00. Book a table early. Meals are great but bookings essential.

*Steve Gower and Stuart Day will perform a recital as the Blue Katz @ the Duck Inn 7-11,

*Kelly Menhennett @ the Wheaty $20 @ the door
*JJ Fields will be playing my last gig for the year at the German club( 223 Flinders st.Adelaide) 7-10 pm.
See you there!

*Satellites, Lady Voo Doo, Lucky Seven @ the Gov. Venue
Lady Voodoo & The Rituals have been hard at work at House of Bamboo Records recording their EP and on Saturday 28th Nov "Love Struck" will be launched at The Gov.

Sharing the stage on this fantastic night are their good friends and popular acts Lucky Seven and The Satellities. So make a night of it... book in early for dinner and bring those dancing shoes to dance the night away.
http://www.thegov.com.au/index.php/gig_guide/gig/e56217

*Steve Gower performing my first Solo gig at the Gilbert Hotel in Adelaide from 2pm. A great pub and great music. You are welcome. 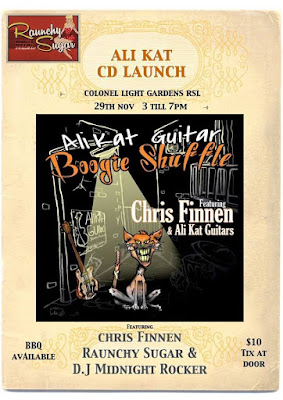 *Billy Bob & Sweet Alice pumping out some cruisey tunes this Sunday at the Publishers Hotel 3.30pm 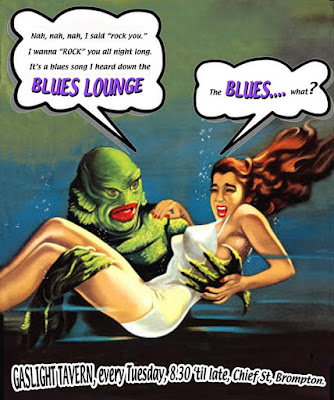 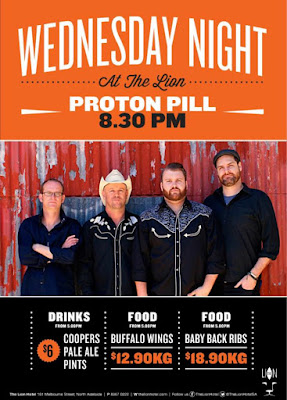 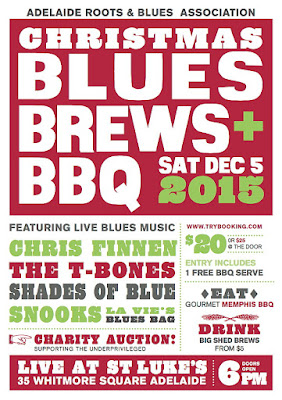 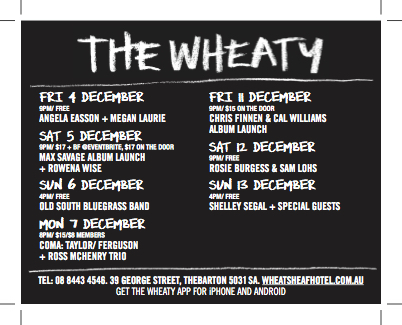