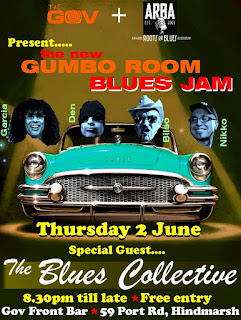 The Red Hot Blues Band @ The Semaphore Workers
$10 gets you in from 8.00pm 93 Esplanade Semaphore SA

The Associates at the Three Brothers Arms...Top shelf music and the fires will be burning plus Great food and top beerfrom 7:30. 40-42 Venables Street Macclesfield.

AMC Sessions @ The Goodwood Institute...featuring
Bart Willoughby of No Fixed Address...with all other original members plus Vonda Last and Corey Théatre
https://www.trybooking.com/190931

Puffin' Billy chugs its way back to the Port Noarlunga RSL, great meal and drink prices, from 8.00pm 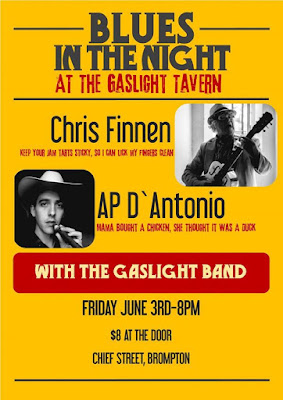 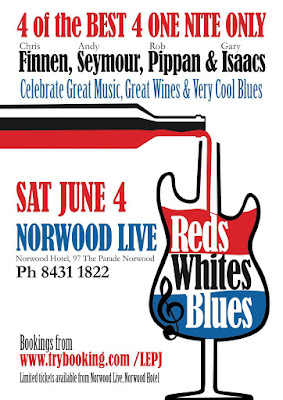 
Four years down the road since his debut album, Sam Brittain is touring Australia this winter in support of his third full length album release “Signal Lights” available for pre order now via MGM Distribution.

Having toured and busked his way around Australia, the United Kingdom & Europe multiple times in the last few years he has been fortunate enough to share stages with acts such as Passenger, Matt Corby & Mat McHugh. In late 2015 Sam and the band reconvened in their hometown of Adelaide to begin recording sessions at Mixmaster’s Studio with owner/producer Mick Wordley at the helm.

No stranger to Adelaide music scene Sam is set to play his biggest home town show to date with his full band at The Governor Hindmarsh on June 4th. His eagerly anticipated lead single ‘Stab in The Dark” has become a crowd favourite over the last months whilst busking the streets or during the intimate solo acoustic shows.

Along to open up the night will be Adelaide’s own Wasted Wanderers & Kelly Menhennett.

For tickets and information on all upcoming shows visit www.sambrittainmusic.com

The Harmonics @ theSemaphore Workers Club from 5pm-8pm. 93 The Esplanade at Semaphore 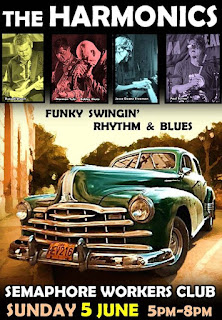 Keith Hall at The  Bedford 3 To 6pm

Jazz In Cheek at the Sheoak Cafe Belair, Greg Wain will be joining Quinton Dunne & myself for some Jazz and Smokey Blues 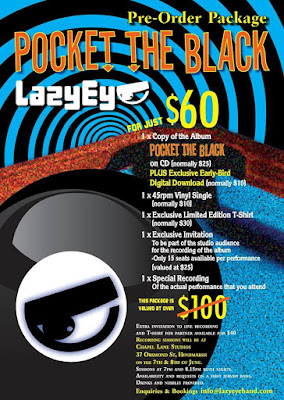 Pocket The Black Live recording sessions
As a part of our special pre-order package we are including an invitation to be part of a small 15 person live audience to the recording of the album. The package also includes the new album on CD, a digital super early bird pre-release copy, the 7" Single and an exclusive recording of the performance you actually attend. This is over $100 value for just $60... and you are part of the fantastic cause of making it all happen.

There are 4 sessions, 2 per night at 7pm and 8.15pm on June the 7th & 8th at Chapel Lane Studio, 37 Orsmond Rd, Hindmarsh, South Australia.
For bookings email info@lazyeyeband.com

Friday June 10
Lara and the Organics @ The Port Noarlunga RSL

The Bluescasters are back at The Semaphore Workers Club

Saturday June 11
the Al Milano Project will be playing at Peppertree Cafe at Aldinga  8.00pm 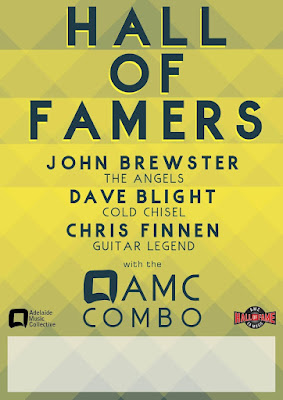 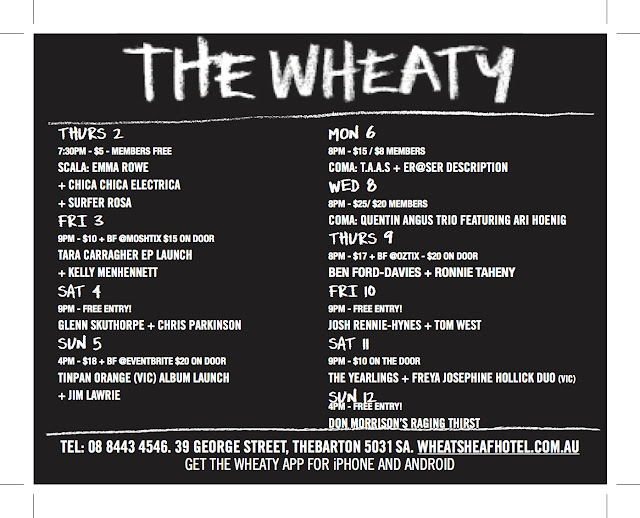